Annette graduated with distinction from the McTimoney College of Chiropractic in 2002, gaining the Dorothy Waring Prize (the college’s annual award for academic achievement). “I’d spent the first 20 years of my working life as a research scientist in the Pharmaceutical Industry, investigating new treatments for Parkinson’s disease, Arthritis and, latterly, for Cancer. However, following a minor neck injury, I was intrigued by the effectiveness of the chiropractic treatment I received. Finding out more, I decided to study further and ended up becoming a chiropractor myself!”

After graduating, Annette first worked in the private practices of the Principal of the McTimoney College and that of the Head of Clinic at the college, two highly regarded practitioners. In 2004 she started work at The Brackley Clinic. “The clinic is a really vibrant and welcoming practice. Our patients are drawn from both Brackley itself and from the surrounding villages, bringing with them all sorts of problems, from straightforward back and neck pain, to headache and other joint problems of knee, shoulder, foot, etc.”

The McTimoney technique is a particularly gentle form of chiropractic and is appropriate for all ages. In addition to the basic technique itself, all chiropractors are required to update their knowledge on an ongoing basis and Annette has developed particular interests in Dry Needling (acupuncture) and Foot Biomechanics and kinesiology taping.

In 2012 Annette took over the Clinic and purchased and equipped the current premises in Burgess Square with the intention of developing and growing the clinic’s reputation for providing a professional and caring service. In 2016 Annette was awarded the distinction of becoming a fellow of the McTimoney Chiropractic Association.

Annette is registered with the General Chiropractic Council – Reg no. 01930 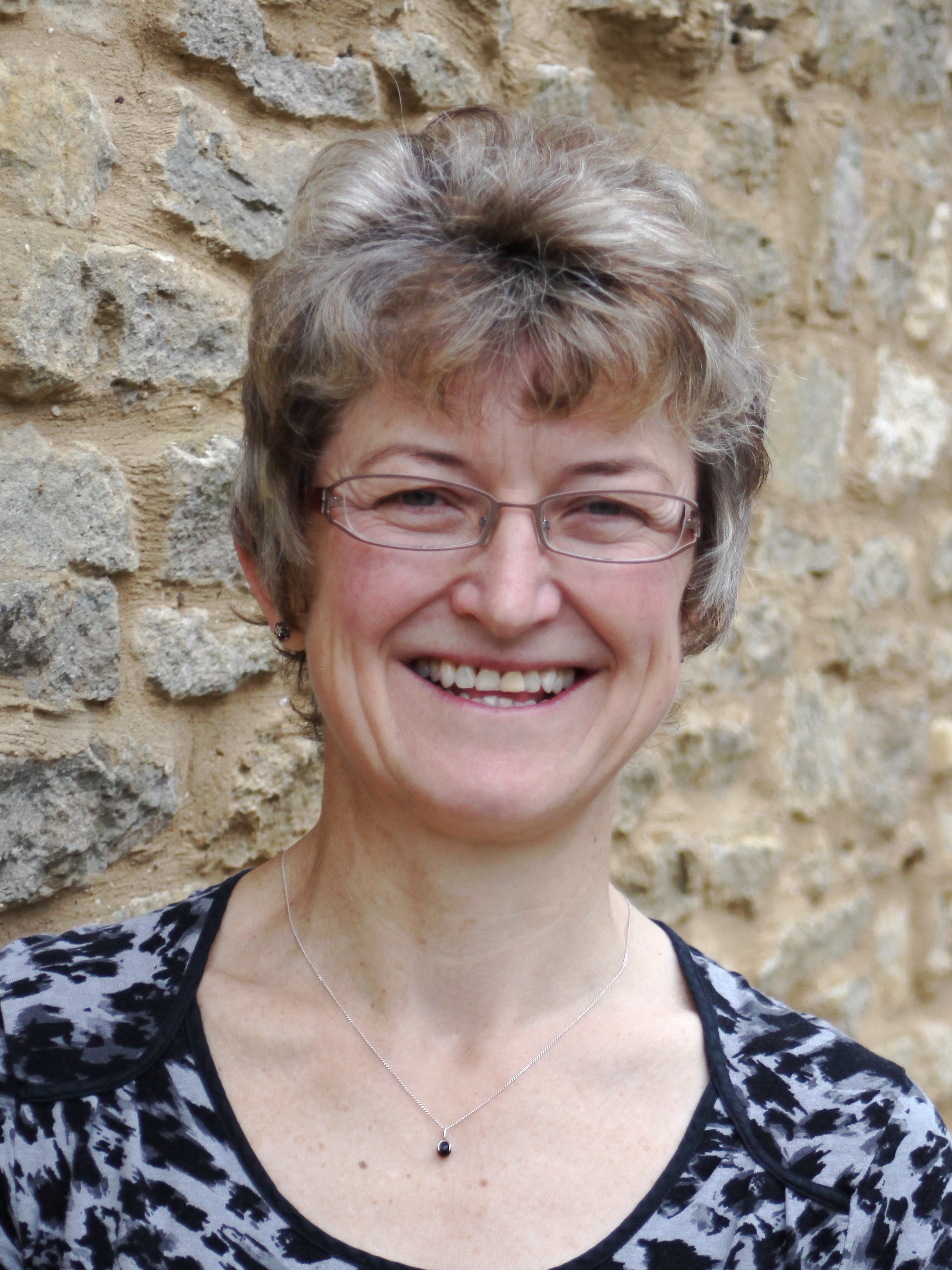